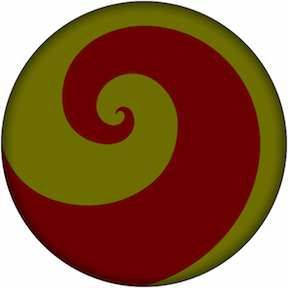 This email address is being protected from spambots. You need JavaScript enabled to view it.
541-410-5135
Evolutionary Medicine
Specializing in Sports Medicine: Chronic and Acute Musculo-skeletal disorders.
Having spent his formative years in Omaha, Nebraska, James left home at the age of 18 to study engineering in Milwaukee, Wisconsin. Upon graduating in 2001, he moved to Germany to work for an international telecommunications company and subsequently fell in love with traveling.

In 2005, James moved to Portland after years of travel and work abroad, seeking to settle down to a more calm life. A year later, he found himself relocating to Bend, where he lived and thrived for 3 years before receiving his call to a healing path. He returned to Portland in 2009 to pursue his graduate program in Chinese Medicine and Acupuncture at the Oregon College of Oriental Medicine (OCOM). Two years later, through a divergent path, he received his massage license and started Evolutionary Bodyworks as he continued studying full time at OCOM. In 2014, James graduated from OCOM's 4-year Masters program and received his license from the Oregon Medical Board to work as an acupuncturist. He moved to Bend in 2016, and his practice, Evolutionary Medicine, continues its own evolution as it continues to grow and expand.

James has a tremendous love of the outdoors, and enjoys camping, hiking, biking. He continues his studies of Qigong with the Ling Gui School, based in Seattle. He lives in Northeast with his partner April, and their two sons, Silas and Asher.